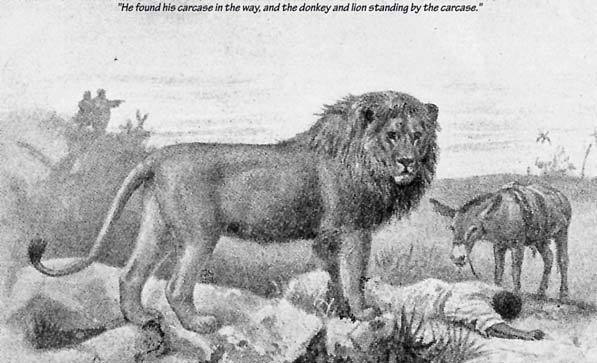 God is going to expose every wicked heart against his word. The judgement is targeted and specific like the bow drawn at venture smote King Ahab. It divinely searched out Ahab in the crowd despite his camouflage, craftiness and cunning. Thus others need not worry or be scared. It will not lead to disarray in the body of Christ.

It will be open so we all can learn from it. We will see the inconsistency in the man of God who came on foot but now going on an ass. He denied openly the wages of unrighteousness from the King but now in a closed door received an ass.

May my life not bring confusion to God’s people and deter them from repentance.

UNCONSCIOUSLY REINFORCING EVIL WORKS
One way the devil deceives people is by making them believe in spiritual leaders that he has sifted of grace and virtues. News got to the city of the old prophet quickly. When there were questions in the heart of men about this mysterious death the old prophet told them the Lord delivered him to the the lion because he was disobedient to the word of God. He discredited him before the people so they could believe him. He made the people doubt the word of the prophecy, the word of God which would have made them repent. They won’t take any step. They will not believe the word of God that the man of God brought because they will believe the word of God he preached was not consistent with his life and character. The old prophet will take the glory because people will believe that God spoke through him against this ‘lying’ prophet so he could keep his territory/space and revamp his ministry upon the fall and death of the man of God. He will keep the land in more bondage. The land will not prepare themselves for the Lord.

When he saw that he has successfully turned the heart of the people away from the word of God through the man of God., he confessed to his sons (his partners in evil plot) that the saying of the man of God is true and will come to pass.

May my life not discredit the message of God that I preach. A person in sin is nearer to salvation when the gospel is preached than a person who is under the yoke of false spiritual leadership, using the name of Jesus deceptively for personal gain (old prophet). May I not be disobedient so I won’t unconsciously bring credibility and revamping to this old prophet ministry in the heart of God’s people.

THE MINISTRY IN THE GRAVE
The sepulcher of the old prophet first symbolizes where his ministry has been buried and then his body will be laid. His sepulcher was on the mount close to the false altar. This man of God did not make it home and his body did not make it to the sepulcher of his fathers a place where the dead waited in hope for Christ to redeem their bodies.

The old prophet successfully renewed his evil ministry by burying the ministry and body of the anointed man of God (This practice of renewal is common in the kingdom of darkness). We never heard that God spoke through him again. Even if I have the gift of prophecy and have no love, I am nothing it is empty. This old prophet had no love. The Lord had passed judgement upon him and his evil works. He mourned for him in the city so all could see him but it was not genuine.

He told his sons that when he dies physically, they should bury him in the same sepulcher because of the prophecy of the man of God so he could avoid earthly judgement but he will face eternal judgement. May we not end our life in the grave of another man or servant of God this year.
May our ministry not be buried in place of another man this year. When our time to sleep has come may we make it to our eternal home like brethren who have gone ahead of us.

THE BIRTH OF THE PROPHECY
Josiah’s generation was a prophetic generation, to birth and fulfill long awaited prophecy. To carried out all the prophecy spoken afore time.
This year prophecy will be birth upon us, His Church Josiah finished all the prophecy spoken about him concerning Bethel except for one thing. He did not burn the bones of the the old prophet because he used the man of God from Judah as a refuge. He was satisfied with the grave of the man of God that prophesied about him but did not know that corruption lies within. We must carefully take the prophecy and not the vessel that prophesied. The vessel can be corrupted and lead to unfinished task. The life and grave of the man of God had been corrupted.

May my life and ministry not be like this man of God that unconsciously harbored iniquity and corruption in his life and death. May I not cause generation to have incomplete delivery of the prophecy spoken about them.

May I not be like Josiah who haven’t done all missed out the major root of corruption to generations; the old prophet. May I make an in-depth search through the eyes of the Spirit and not look at things/sepulcher superficially.

May I uproot and burn up every corruption in my generation so I won’t leave corruption to the other generations. Josiah means healed by Jehovah or Jehovah will support- May Jesus heal Bethel (the house of God/Church of God) through my life. May He support Bethel his Church.

Sunday Oladiran is a teacher of God's Word, committed to the revival and reformation of the body of Christ. He lives in Ibadan, Nigeria, together with his wife, Bukola. They have two children. 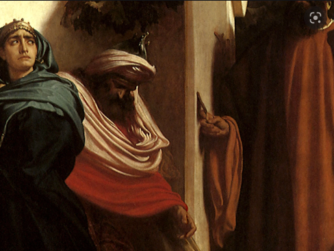 In this present perilous age and time, like towards the end of the first world of Noah, a special temptation abounds that seems to tempt the children...

The Gathering Up of 12 Baskets

“And he commanded the multitude to sit down on the grass, and took the five loaves, and the two fishes, and looking up to heaven, he blessed... 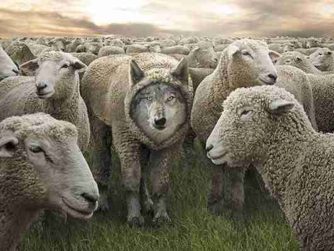 “For such are false apostles, deceitful workers, transforming themselves into the apostles of Christ.”“And no marvel; for Satan himself is... 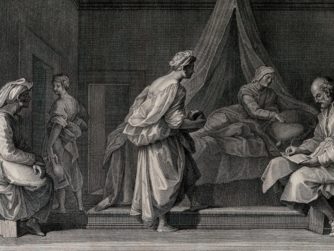 In My Days of Ministration

And it came to pass, that, as soon as the days of his ministration were accomplished, he departed to his own house.– Luke 1:23 What a privilege... 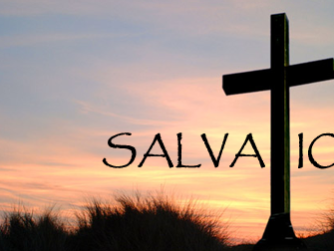 The Blessing of Salvation and Full Assurance

Blessed is he whose transgression is forgiven, whose sin is covered. Blessed is the man to whom the Lord does not impute iniquity, and in whose... 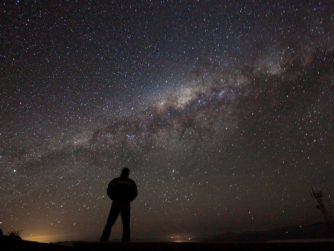 The Divinity of Christ. Key to Our Salvation

“God was manifest in the flesh, justified in the Spirit, seen of angels, preached unto the Gentiles, believed on in the world, received up into glory...